The black sea deluge, the Samothracian language and a new ancient Macedonian inscription

There are new articles available on the articles section:

Posted by Palaeolexicon at 8:10 AM No comments:

Email ThisBlogThis!Share to TwitterShare to FacebookShare to Pinterest
Labels: News

Since 1930 thousands oracular lamellae inscriptions have been found in Dodona. Most of them are very short and fragmented. However some are complete and since the visitors usually wrote the questions in their own dialect (or asked local writers to do it for them), they offer a great opportunity for studying those ancient Greek dialects. The northwestern Greek dialect is dominating, since Dodona is located in the region it was spoken, however there are several inscriptions that are of special interest. One of them took the attention of Julian Mendez Dosuna, who released a monograph about the Dodonean lamellae few years ago. The inscription reads:

Zeus and Dione,
will Kebalios have children from his current wife? Will they live?
Now this inscription is full of peculiarities: a) it is not Attic-Ionic (e.g. ζώσοντι instead of ζώσουντι, Διώνα / τᾶς instead of Διώνη / τῆς), b) it is not Doric (ἔσσονται / ζώσοντι instead of ἐσσέονται / ζωσέοντι), c) it is not Boeotian (for a number of reasons like for example Zeus would be written Δεῦ, ἔσσονται / ζώσοντι would be ἔσσονθη / ζώσονθι) and d) it is most probably not Thessalian (for a number of reasons again, one of them being the dative Κεβαλίωι instead Κεβαλίου).

So what is it? Dosuna says that those peculiarities are to be found as exceptions in Thessalian inscriptions, but there are good reasons to believe the inscription is not Thessalian, but Macedonian. There is no doubt that the name Κεβάλιος is a dialectal form of a name deriving from κεφαλή “head”. Hesychius equates the orphan κεβαλή with κεφαλή in his dictionary. The use of β in the place of φ is a typical characteristic of Macedonian.

Dosuna underlines that a single anthroponym cannot be a definite criterion for the dialectical classification of an inscription, but all those peculiarities together speak strongly for a distinct Greek dialect - possibly Macedonian. If that is the case, this would be the third longer Macedonian text (the other two being the Pella katadesmos and the Arethousa text) available to us. Dialectical inscriptions from Macedonia exist, however their small length does not allow any safe conclusions.

The inscription is unfortunately not widely known. Until recently the inscription was still unpublished and it's current status remains unknown. In the beginning of the year the library of the archaeological institute in Athens published two volumes called «Τα χρηστήρια ελάσματα της Δωδώνης των ανασκαφών Δ. Ευαγγελίδη» which should contain the inscription. We don't have it in our hands yet, but if anything new comes up, you'll know it immediately.

Apparently the inscription is now published (Dakaris, Vokotopoulou & Christidis, No2493A, Dodona Museum, 871) and is dated to the 4th century BC. It is presented by J. M. Dosuna (2012) as a dialectal inscription that might represent written Macedonian.

The name Κεβαλινός, that is essential in the context, enjoyed a certain popularity during the Hellenistic period all over Greece. Emilio Crespo (2012) makes some very important comment on the name regarding it's phonology. He considers it to be a hybrid, that is to say it mixes together a Greek and a Brygian¹ treatment of the inherited aspirates. Below you'll find his analysis:


Κεβαλῖνος derives from the root *gʰebʰ(e)l- witnessed in OHG gebal ‘skull’ (see Chan traine, DELG s.v. κεφαλή). The first plosive in Κεβαλῖνος is in keeping with what is expected in Greek, but its second consonant presents the characteristic Macedonian voiced plosive instead of the expected voiceless aspirate of other Greek dialects. The regular phonetic outcome would be Κεφαλῖνος in Greek and *Γεβαλῖνος in the supposed Brygian. Κεβαλῖνος is not a borrowing from Brygian *Γεβαλῖνος, but the result of a partial phonetic interference on Greek Κεφαλῖνος. In other words, we can recon struct the following sequence of changes for Greek:


If this chronological sequence of changes holds, the conclusion to be drawn is that the influence of the supposed non-Greek language on the Macedonian dialect of Greek is post-Mycenaean. It should be noted that Κεφαλῖνος  is not the Brygian outcome, but a hybrid that mixes together a Greek and a Brygian treatment of the inherited aspirates. This means that Κεβαλῖνος is not a lexical item borrowed as such by Greek, but a Greek word that underwent the transfer of a plosive as a result of the phonetic interference caused by the consonant that the same word had in another language spoken in the same community.

1. Brygian is the hypothetical language spoken by the remaining Phrygian population in the Balkans.
Posted by Palaeolexicon at 11:16 PM 2 comments:

Today we're going to talk about another flood story, not widely known to the public. Most of you probably know there are about 200 flood stories out there including Noah, Gilgamesh, Manu, Deucalion and so on. This one is different for a number of reasons. Let us explain:

So, who tells us about it? It is the people of the island of Samothrace, through the narrations of Diodorus Siculus. 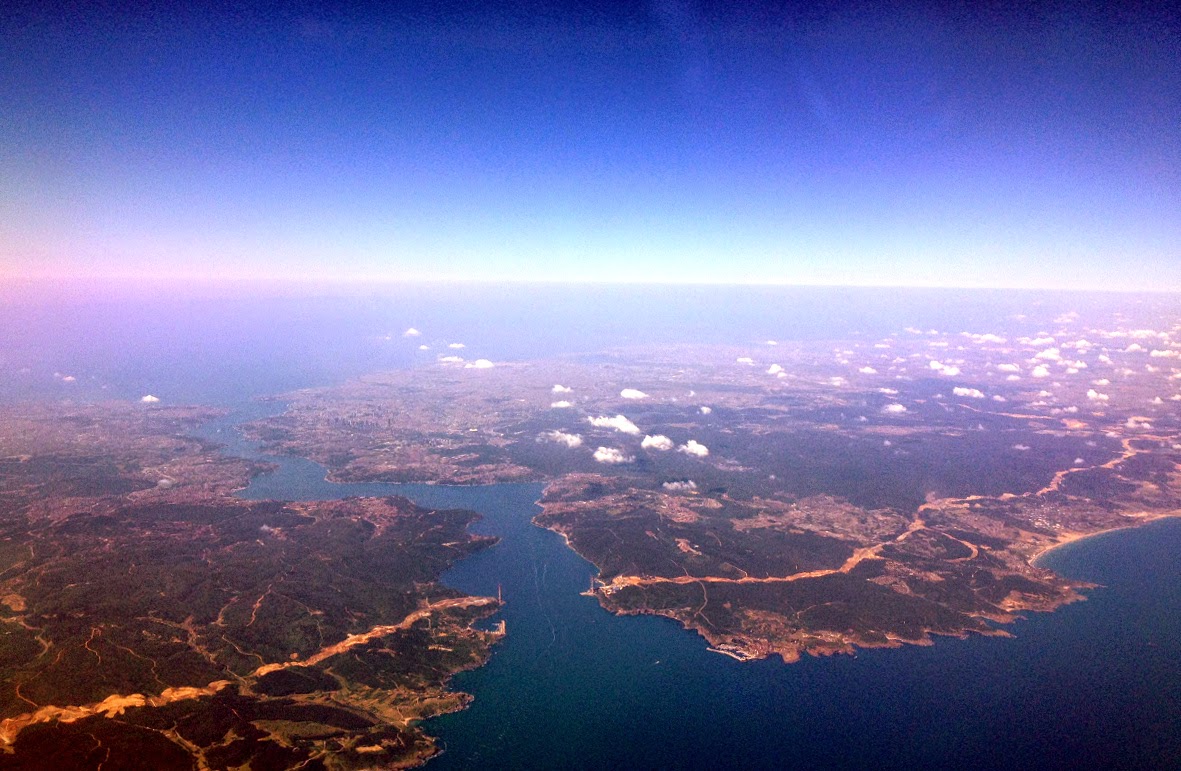 Note that Pontus refers to the Black sea. Another interesting detail is the pre-Greek/pre-Thracian language of the island, whose words apparently partially survived until Diodorus time. We don't get any information about them, but it is worth to mention that one of their gods was called Kasmilos, a name that bears a striking similarity with the Anatolian (Hattic specifically) god  Ḫasammil. Beekes (2004) dedicates a whole article on the Kabeiroi making the following statements in his abstract.


R.S.P Beekes -  ‟The origin of the Kabeiroiˮ, 2004 Leiden
It is argued that Kadmilos, one of the Kabeiroi, has a typical (non-IE) Anatolian name. And further that the name Kabeiroi itself is a variant of Kabarn-oi. New insight in Pre-Greek shows that this word is a typical Pre-Greek name, and that the original form is *Kabar(y)-. This shows that the old connection with Semitic (kabìr- ‘great’) must be definitely given up.'

Of course, the Kabeiroi might have been gods that were imported by the Anatolian farmers, who in turn started to move because of this flood. We can't really know.

Now, in case you wonder when this event took place, geologists date it around 7500 B.P or 5500 B.C. The hypothesis on this event was first published on New York Times, the 17th of December 1996. You can read the article here: http://www.nytimes.com/1996/12/17/science/geologists-link-black-sea-deluge-to-farming-s-rise.html
Posted by Palaeolexicon at 7:55 PM No comments: